From The Blackout Club Wiki
Jump to: navigation, search
Drone 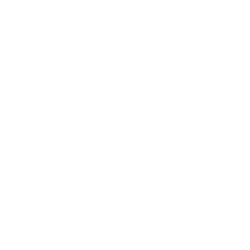 Drone is the first card of the Drone Major Power from the The Deck.

The Drone Major Power is a deck focused on a versatile personal drone that has a variety of utilities. After unlocking the power, there are four additional upgrades that extend the capabilities and range of the drone.

You can bring your own small drone quadcopter with you. With a silent motor and upgradeable camera system, it's a nice way to surveil your surroundings without putting yourself in harms' way. TO USE: You get a new Drone Remote item in your inventory. Use this item with the Right-Hand button to switch to your Drone's Camera view and fly it around!