From The Blackout Club Wiki
Jump to: navigation, search
Unstoppable 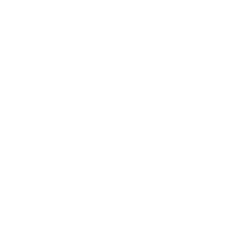 Unstoppable is the first card of the Unstoppable Major Power from the The Deck.

The Unstoppable Major Power is a defensive and passive deck focuses on taking less damage and having more available stamina. After unlocking the power, there are four additional upgrades that improve and extend the benefits and abilities.

You collect pain and channel it with a crystalline focus that can protect your body from harm for a short period of time.

Hold the "Use Power" button to become immune to wounds for 10 seconds. Recharge this ability by feeling more pain.